Cities Served by This Location:

Send Us a Message 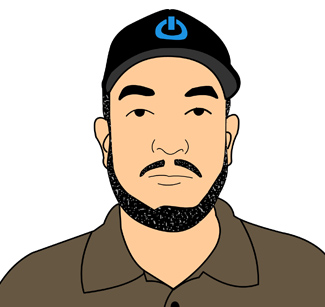 Alan started his computer career as a young teenager when he sat with his father and assisted him in building his own computer.

Alan continued to be interested in computers and wanted to learn as much possible about computers. Alan graduated from a Tech school in computer repair. He has been with Computer Concepts since its start.

Alan is a fully certified Apple and Windows Technician. He is Computer Concepts’ Lead Technician and Manager of the Yorktown Store. 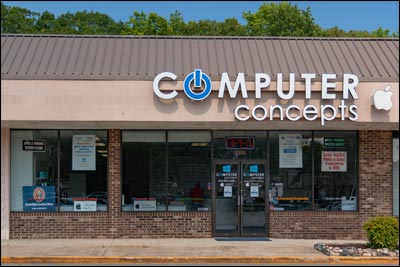 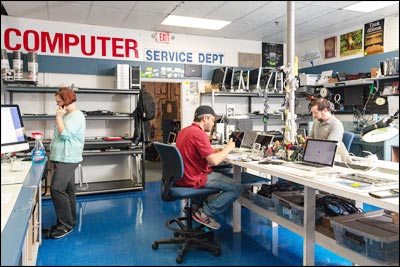 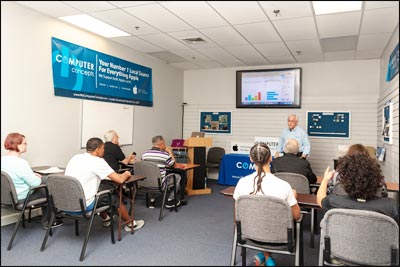 Computer Concepts, Inc. has been a Daily Press Choice Award winner every year from 2015 through 2018